This was probably the most impressive keynote I’ve ever seen during CES. Unlike last year, this year’s keynote was hosted at Monte Carlo Park Theater. It was about two, two and half hour keynote, but CEO of Intel, Brian Krzanich, tried his best to showcase VR technologies to the audience.

Before the actual keynote, there was a pre-show event featuring Intel’s real sense technology. They showcased music can be played without an instrument, and played by AI. 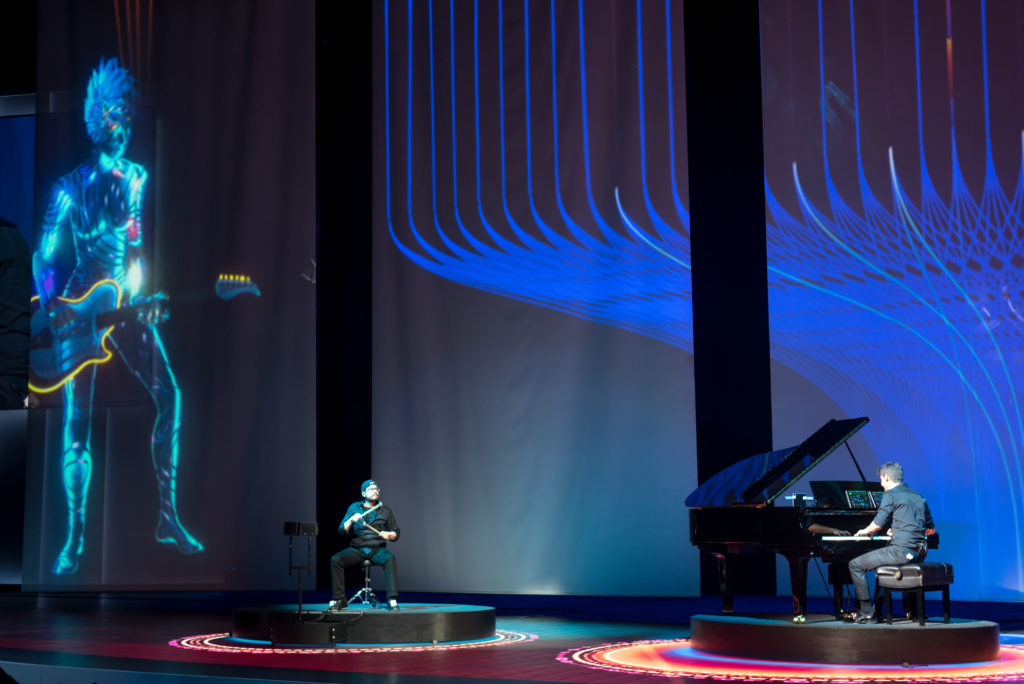 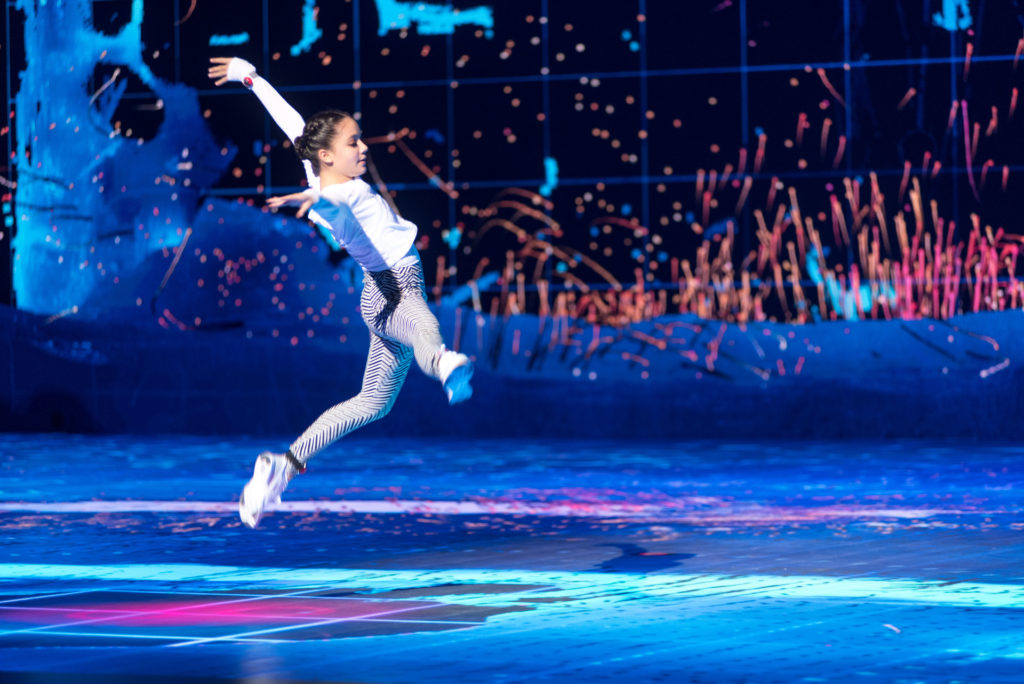 Brian went over how much of data we use everyday. Every person uses 1GB, every car uses 4GB, every airplane uses 40TB, and factories use 1 petabyte of data every day. With thousands of petabytes of data we go through everyday, he acknowledged the power of data.

There were simply too many things that can’t be really explained. Most of the demo were video demo that is practically impossible to show to you guys since they were trying to replicate VR experience in super wide screen they used.

Though, long in short, Intel will be one of major sponsor for upcoming 2018 Winter Olympic in South Korea featuring their True VR technology. You may have seen this technology in soccer or football games where they replay a play in player’s point of view. 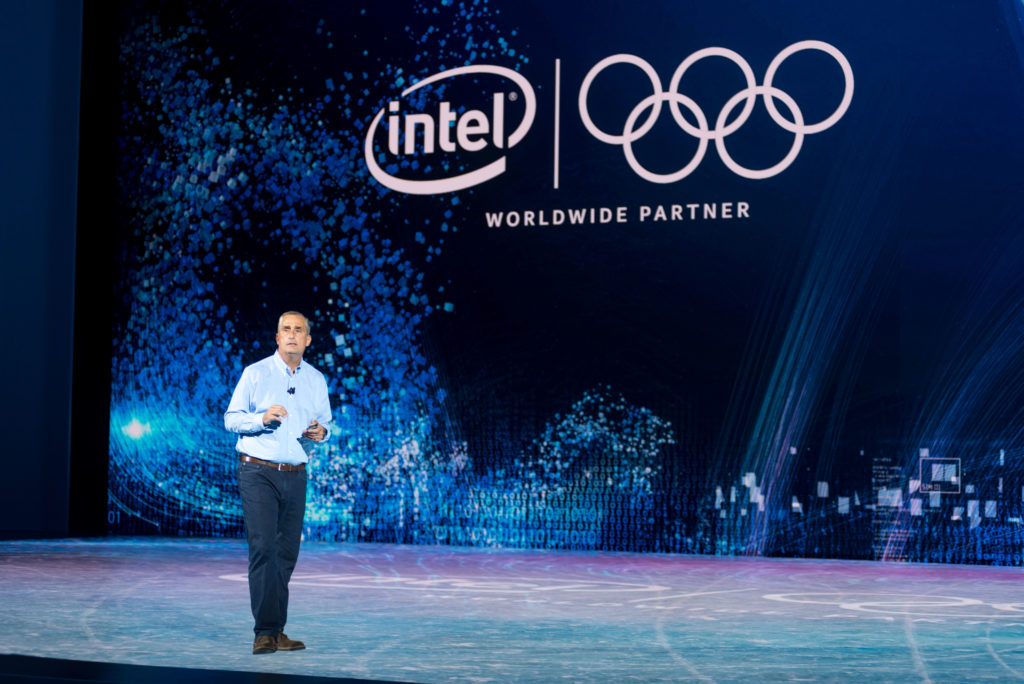 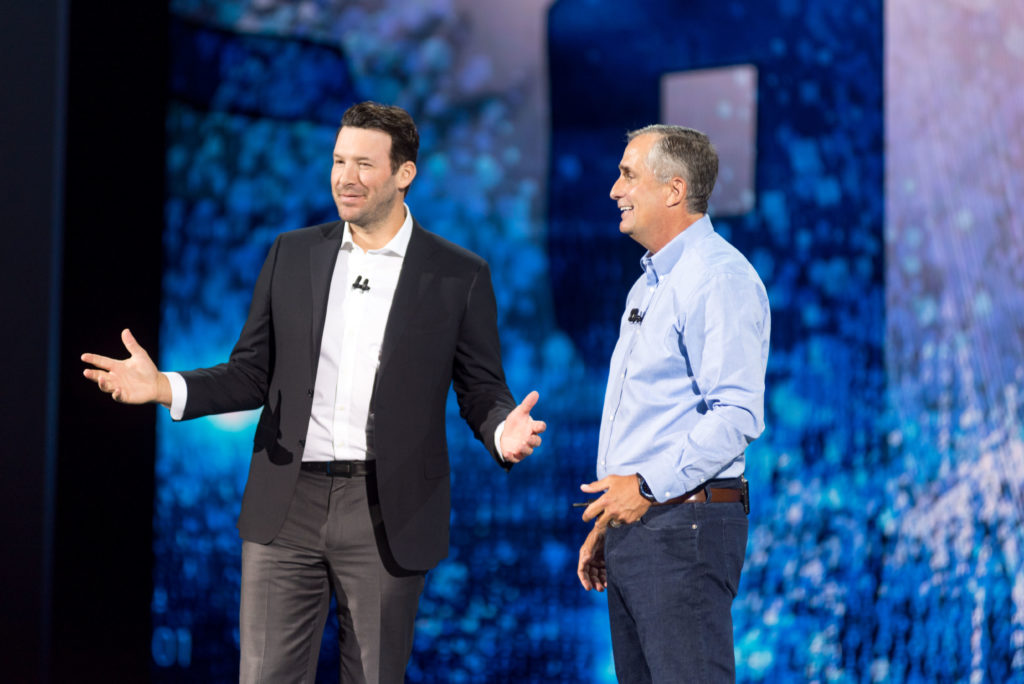 This technology is possible with dozens of ultra HD cameras placed around the field recording voxel. Voxel is basically a pixel but with depth perception. Imagine a camera recording 3D model wireframe in live. That is a huge amount of data to be processed. They said about 4TB of data gets recorded every minute during a game.

Second part of the keynote was about drones and quantum computing. Volocopter showed off their prototype of their autonomous helicopter / drone that is practically a flying Uber. They’re already been approved to fly in Dubai, and I’m excited to see what’s to come to the United States. 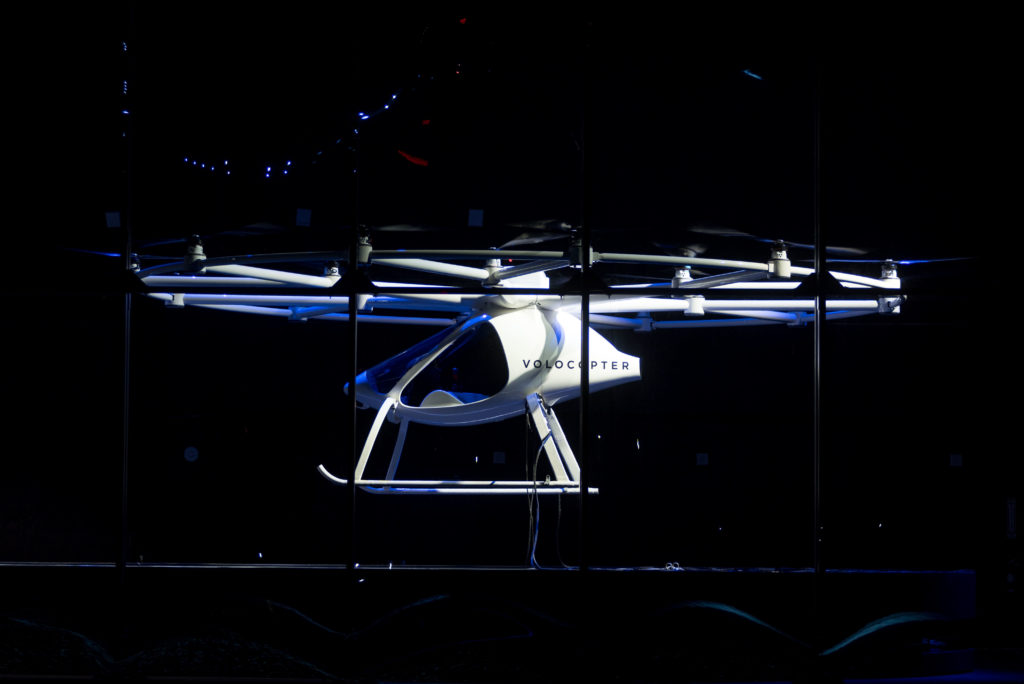 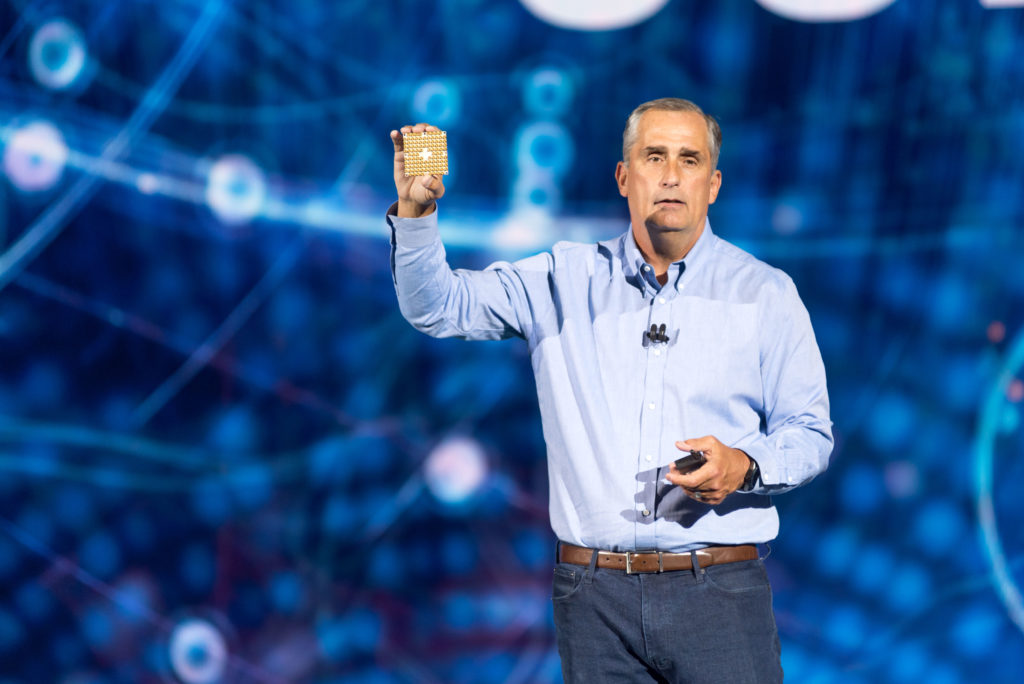 I know this is just a few part out of the entire keynote. It is thousand times better for you to experience the technologies yourself. So, I highly encourage you to visit the Intel booth and try them out! Thank you for visiting my blog, there are a lot more CES content to be made. Stay tuned and like always, I will see you in the next one!