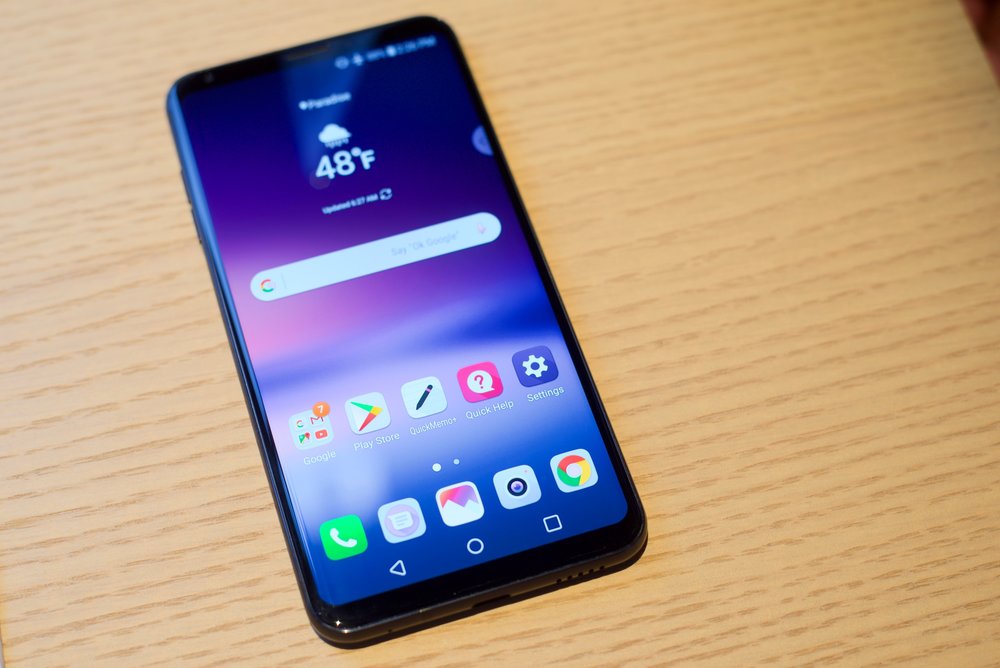 Intel’s booth at CES is always packed with people featuring great demos for you to try. This year at CES 2018, Intel pushed their boundaries to the next level. Intel showed off their latest technologies using demos featuring virtual reality and augmented reality. Most importantly, Intel showcased drone show at Bellagio that was only shown during CES week.

One of VR demo I tried was an indoor frisbee. The interior looked similar to one featured in the movie Ender’s Game training room. It actually felt really close to Ender’s Game’s training room because it’s zero gravity room, and you can only move with rocket boosters like an Ironman.[/vc_column_text][/vc_column][/vc_row][vc_row][vc_column][vc_gallery type=”image_grid” images=”14470,14472,14471,14473,14469″ img_size=”medium”][/vc_column][/vc_row][vc_row][vc_column][vc_column_text]At first, the controls were fairly difficult to learn. It’s tough to get yourself into VR world because you’re flying around in-game, but you’re really standing. There were some cases of little accidents where some people hit other person while doing a throw movement, but nothing major. It’s one of those unavoidable, funny accidents caused by VR.

Thanks to control’s button placement, you actually feel like you’re grabbing something. Overall, it was an outstanding VR experience.

Now this one was really cool. It’s totally different thing. I did have little glimpse at the keynote, but a full show along with Bellagio’s water show was mind blowing. You may ask, what is so special about this show? Well, there is only one person controlling the entire fleet of 250 drones. They are coordinated using GPS, but still! 250 drone is a lot to be controlled by a one person. Well, let’s take a look![/vc_column_text][vc_video link=”https://www.youtube.com/watch?v=7B10BDADxZw”][vc_column_text]How did you like it? Wasn’t it great? I see the future where the drone show will be more friendly option compared to fireworks. That aside, intel told me their little plan about their appearances during upcoming Olympics in South Korea. I can’t wait to see how they will surprise us once again.

Huge thanks to Intel for your assistance at the drone show and the booth, and like always, I will see you guys in the next one![/vc_column_text][/vc_column][/vc_row]